THE DICTIONARY OF
VICTORIAN LONDON

LEE JACKSON is an author and historian with an abiding interest in the social history and geography of Victorian London.

He is the creator of the website The Dictionary of Victorian London, a massive compilation of primary sources charting the social history of the nineteenth century metropolis. 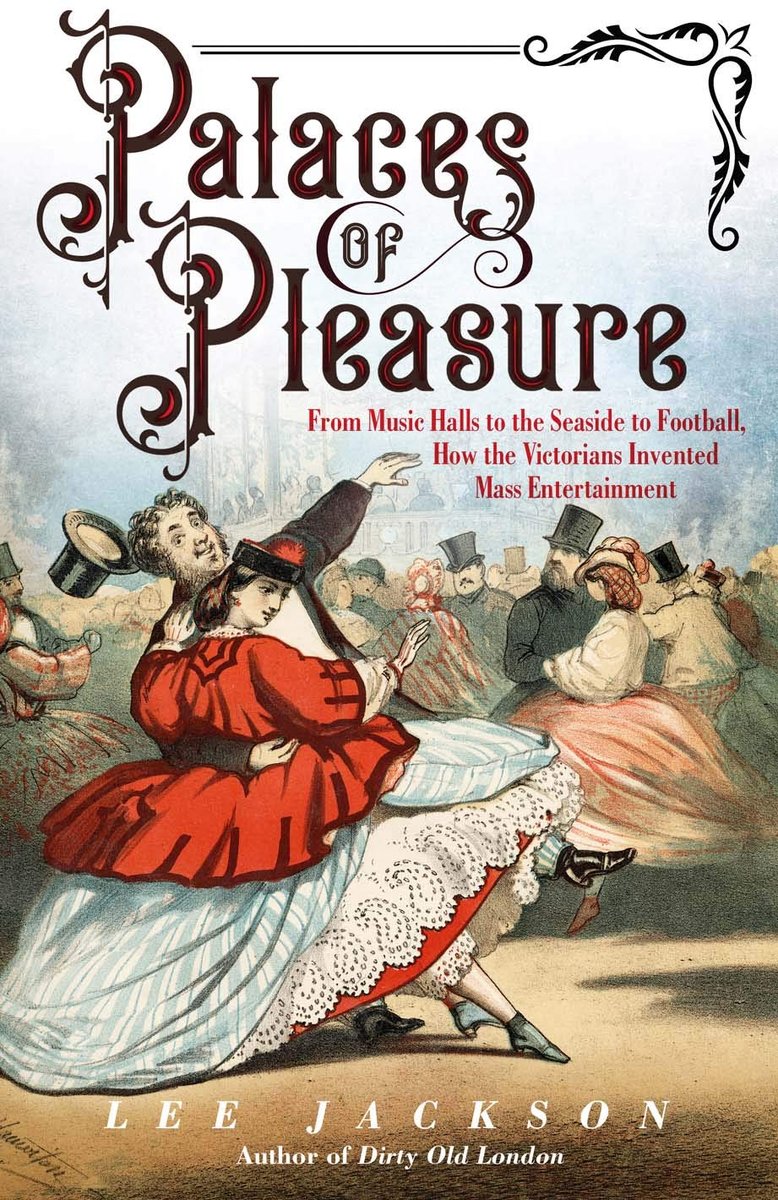 Lee is currently working on a PhD at Royal Holloway University, in conjunction with the Dickens Museum, entitled Dickensland. This will consider the history and cultural origins of walking tours of 'Dickens's London'.